How Does The Law Define Medical Malpractice? 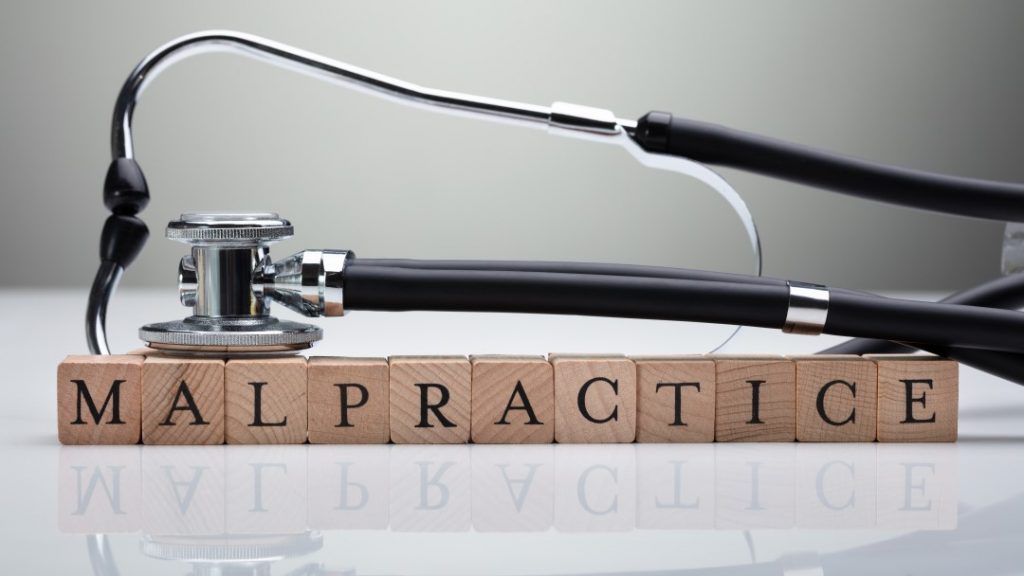 Adverse events will happen to you throughout your career. It’s just an accepted eventuality from providing medical care. It might be completely beyond our control or through a mistake we made. We try everything we can to prevent them, but sometimes they just happen.

This is an excerpt from our interview.

How the Law Defines Medical Malpractice?

Now, in some instances, that is super obvious. Like if you take a patient to the OR to provide them anesthesia, then you have a duty to properly provide anesthesia to the best of your ability.

But in other instances, it’s less clear. Suppose a radiologist reads an outpatient study. And the primary care doctor who’s in solo practice, who ordered it, is on vacation and “someone else” is covering. Did that “someone else” who was covering have a duty to look for that report and did the radiologists have a duty to reach out to that “someone”who is covering. There can be more confounding factors in some circumstances around who had a duty to the patient and who did not.

Deviation from the standard of care, which as we talked about in another article, relates to what a reasonable physician or other practitioner would do under the same or similar circumstances. And this can be either an error of omission or commission that they’re trying to prove. You did something you shouldn’t have done (commission) or you didn’t do what you should have done (omission), either way, that can be a deviation.

The third thing that they have to prove is that deviation directly caused the injury they’re alleging to the patient. So if you did something that, maybe you look back on a decision that was not a good thing to do, but it didn’t directly cause whatever problem evolved for the patient, then the two are not linked.  This does not meet the third criteria for malpractice.

Lastly, you have to prove that this is something that can be articulated in monetary terms, that’s what people refer to as damages. If there are no significant damages, then as the law looks at it, they’ve not met the standard of proving medical malpractice.

So, all four things have to be true. You have to have a duty; you have to have deviated from the standard of care. The deviation has to prove directly caused the patient’s injury, whatever that might be. And lastly, you have to prove some kind of monetary damages in order for the law to consider that medical malpractice has occurred.

Disclaimer: This article is for educational purposes only. Nothing in this presentation constitutes legal advice. 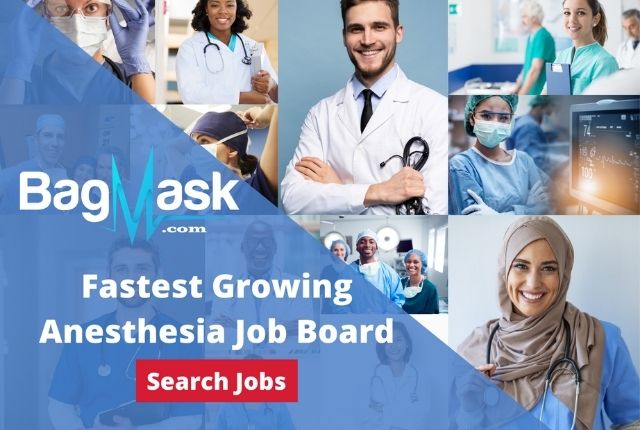 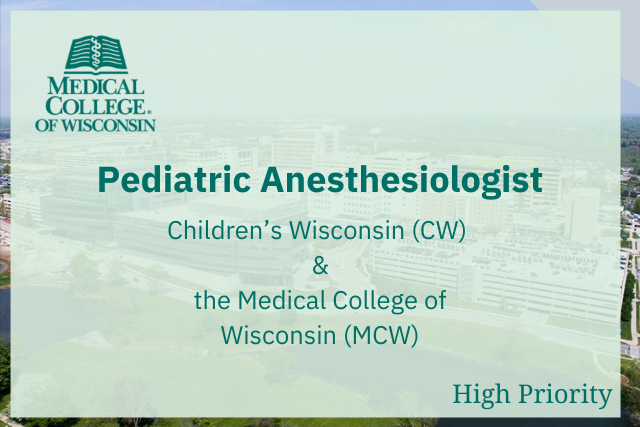 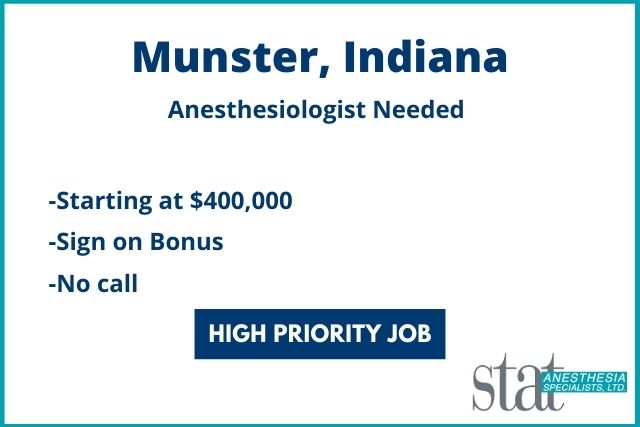 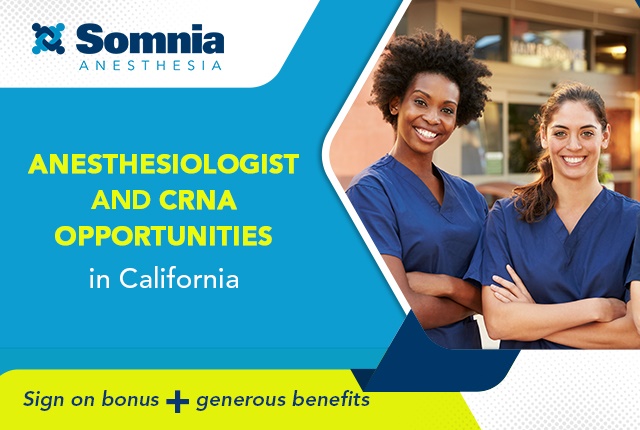 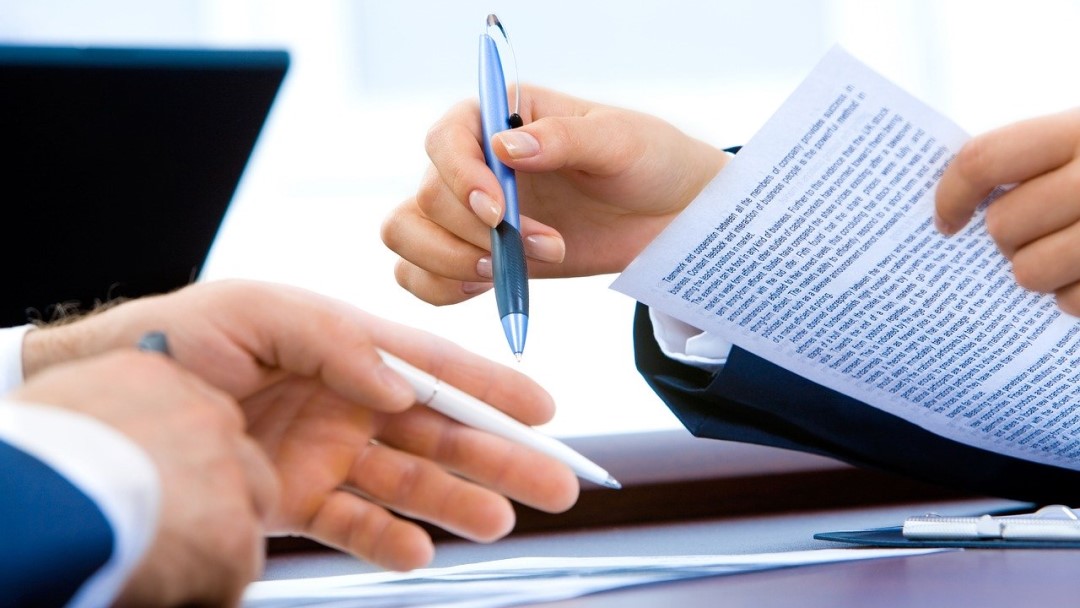 What is a Term Provision in your Anesthesia Contract 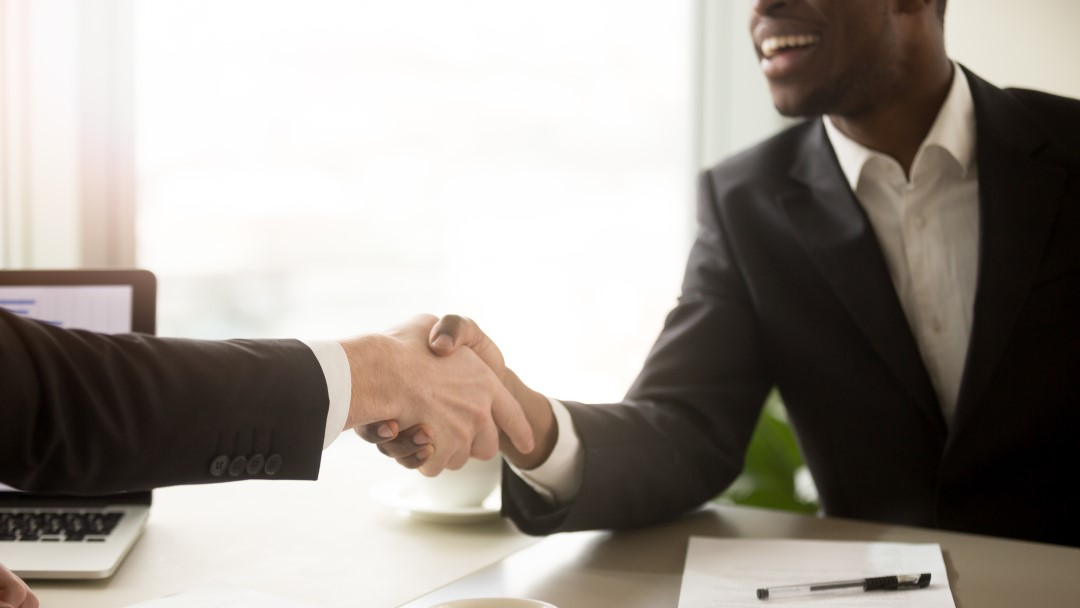 4 Things to Know Before Negotiating Your Anesthesia Contract 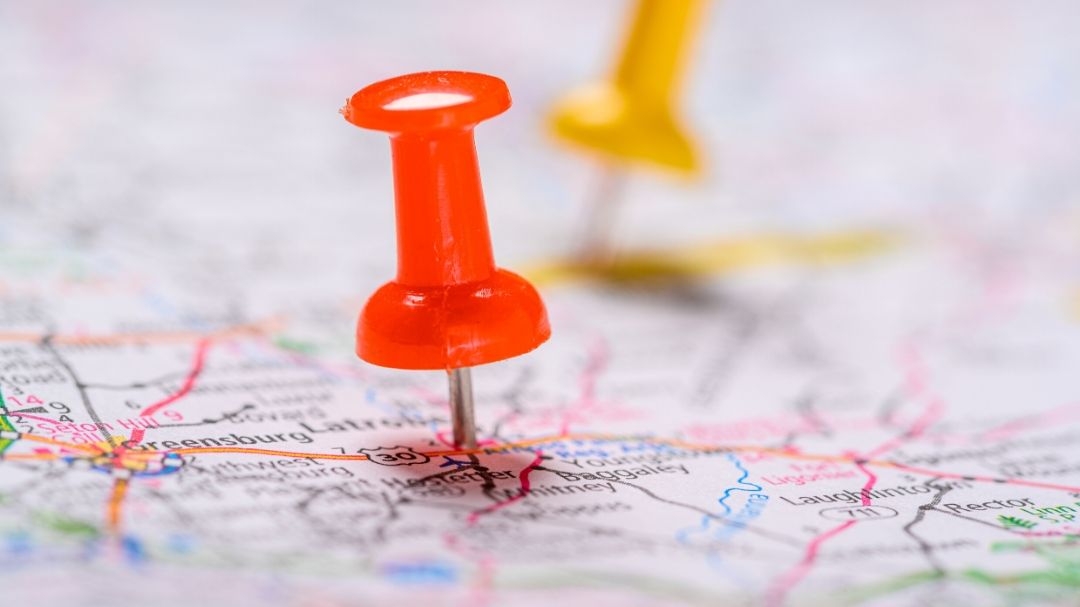 Why Should “Work Location” be in Your Anesthesia Contract